Who's Responsible For Your Income? 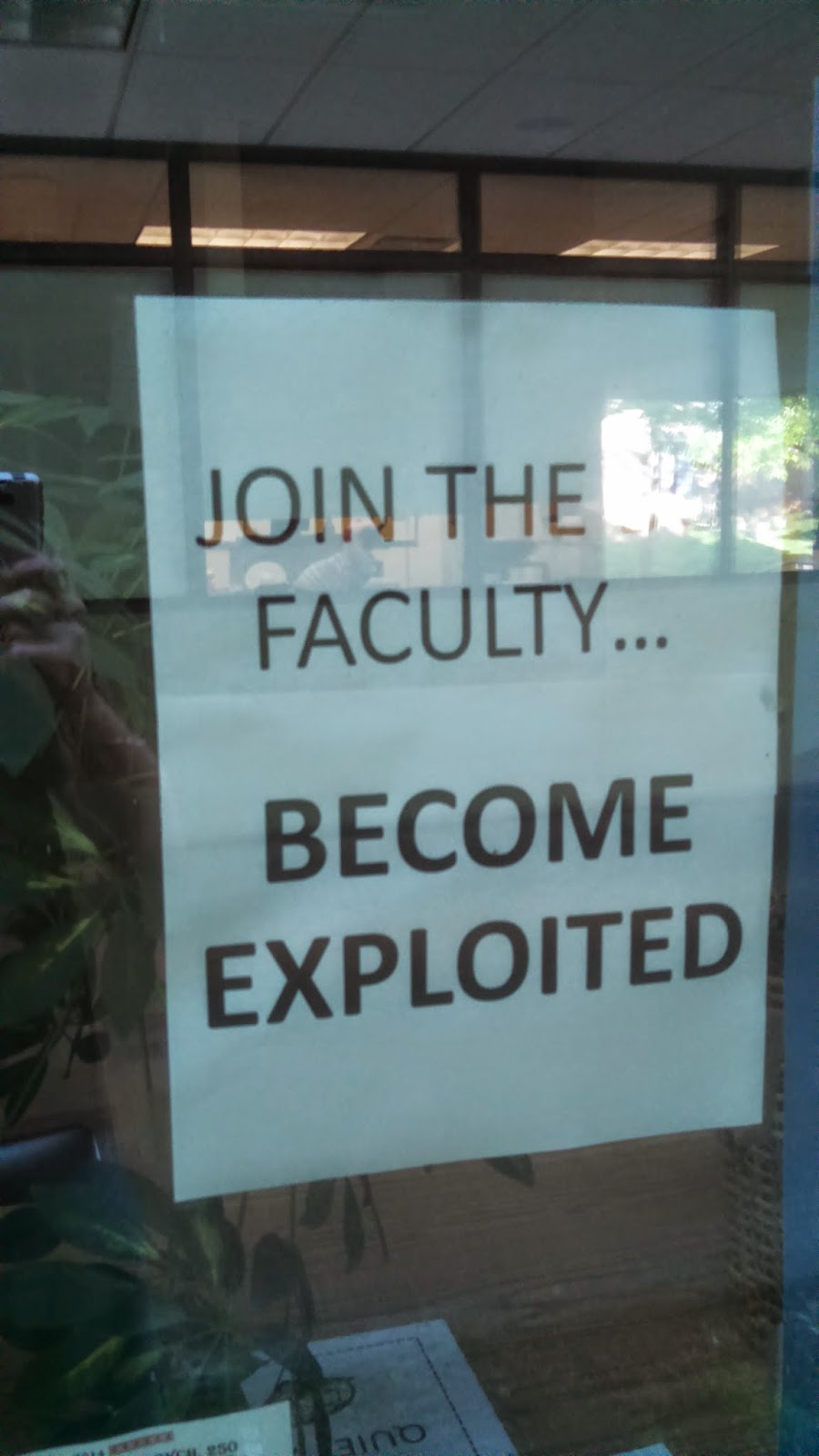 I had a phone interview last week with my new employer--we'll call him Bill--a finishing carpenter who works on the finest homes in the Seattle area. "I'm huffin' and puffin'," he said early on (he was breathing rather heavily). "We work hard here." When he asked how much I expected to make, I told him that I expected to be compensated based on the value of my work, and that I didn't have a set amount I was expecting. Bill responded by telling me a story of another employee he'd trained who had said the same thing. "He looked at his first paycheck and said 'there's been a mistake, you're paying me $15 an hour instead of the $12 we agreed upon,' but I told him that was no mistake. He got better and was doing more work. That's what we like to see."

The equation is simple: the harder you work, the more you'll be paid. If you want more pay, you have to work more, harder, or both. If you feel that you are worth more than you are being paid, you can either attempt to convince your employer of their error or you can find work elsewhere. This has nothing to do with abstract constructs like "justice," "fairness," or "rights," and everything to do with mutual benefit and the subjective value of what it is you're providing to potential customers.

Right before my phone interview, I'd dropped by Bellevue College, where the faculty was pasting flyers about how they could barely afford this or that commodity (usually something aiming at the gut, like childcare), and this fact proved that they were being exploited by the school. What a peculiar inversion of responsibility! Instead of the burden being on the parent to raise the child--or on any particular person to feed and clothe themselves--it is expected that your employer should pay you based not for the work that you do, but on the demands accumulated by your own choices. Choices which your employer had no say in, of course.

An indirect acquaintance of mine whom we'll call Alex found himself in that precise predicament. Alex was a teacher, and didn't earn enough to support his family, so he simply picked up more classes at other schools--at last count, he was teaching at about six different schools through their online platforms, and manages to comfortably support his family of four single-handedly. Despite his busy work life, he still finds time to do independent research as well as watch TV, garden, and spend time with his family and kids. His ratemyprofessor.com score is 4.5.

Is everybody as smart, resourceful, and organized as Alex, or as dedicated and hardworking as Bill? Probably not, but then again, they could be below many who are making less than they are. The key difference between the likes of Bill and Alex and the exploited professors at Bellevue College is their perspective on whose responsibility it is to take care of them. You can take responsibility for yourself, think proactively, and do some real work to improve your standing; or you can put the responsibility squarely on the shoulders of others, whereupon you can angrily decry how the universe hasn't treated you fairly as you remain stagnant right where you are.

A final note: some jobs really are terrible. They don't pay well, and they just aren't fun. Don't these employers owe their employees wages that will sustain a comfortable, middle-class lifestyle?

No. They don't. In fact, they don't owe anybody anything, let alone a job, let alone high wages. These employers are hiring people into positions that are generally low in both skill and responsibility. Some people do appear to be content to work in these sorts of jobs all of their lives, whether they're a cook gradually working their way into management at a fast-food joint, or if they're a janitor happy with a modest but stable income. For others who aren't so content, the way to a more comfortable standard of living is not an appeal to the non-existent right of a "living-wage" ("living" by whose standards anyways?), but to broaden and deepen your skill set to make you more valuable, either to your current employer or to a future one. Go to the library, or watch some YouTube videos. Show up to a job-site, or, like I did, just browse Craigslist and find an apprenticeship. If you can afford it, take some classes and get a degree. Maybe even start your own business.

In short, it's time employees stopped expecting their employers to solve all of their financial problems for them. Everyone else is busy taking care of themselves because they're adults, and it's time BC's professors and others like them drop their narcissism and follow suit.
Posted by C.B. Robertson at 7:56 PM